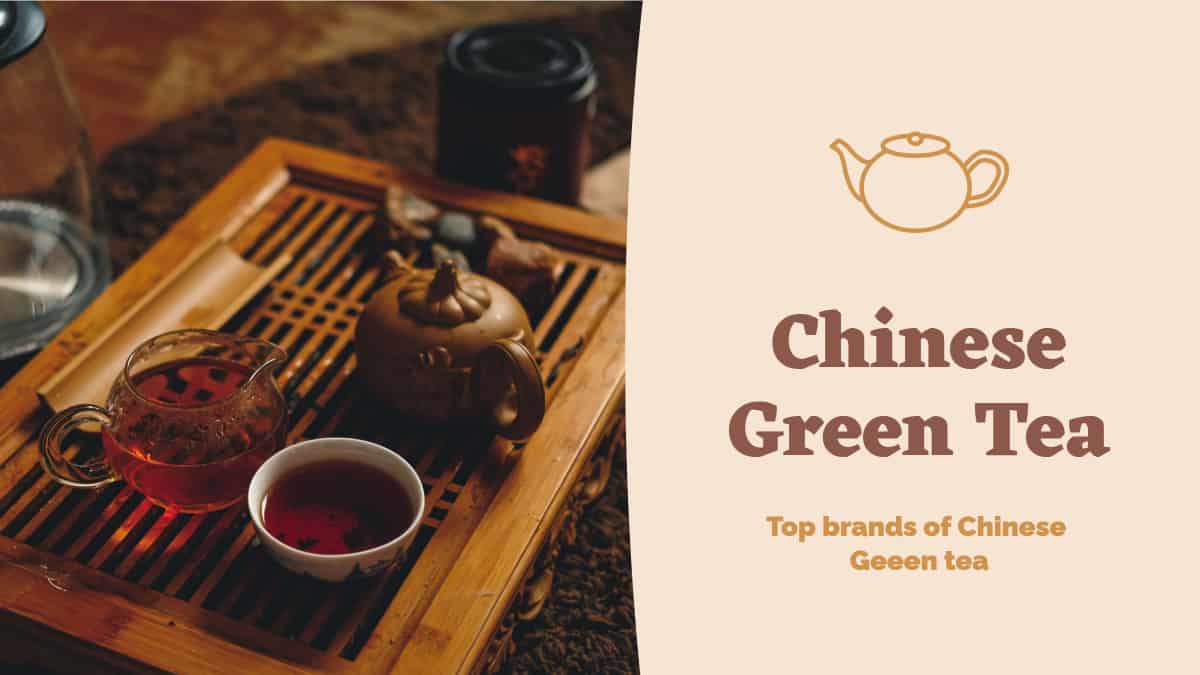 What is Chinese Green tea

In historical records, the earliest person to discover Chinese green tea was a man named Shen Nong, whose name means Divine Farmer, and he also had another name Yan Emperor, Shen Nong is the oldest leader in China, and he is remembered for teaching the Chinese people how to farm.

In Shennong’s time, the people did not have enough to eat, so Shennong decided to discover new foods to help people solve their hunger problems and began to experiment with plants that could be eaten.

China is a large area and people have discovered different varieties of tea, so here we will learn about the top 10 most recognized Chinese teas. 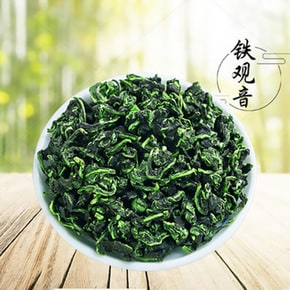 TieGuanYin origin is Anxi City, Fujian Province, the name of TieGuanYin is very interesting, TieGuanYin tea leaves look like the color of iron, the appearance of the tea leaves is as beautiful and moving as the face of Guanyin, Guanyin is a Buddhist figure.

Medical research shows that Tieguanyin contains a variety of nutrients such as catechins, which have strong antioxidant activity and can effectively eliminate reactive oxygen molecules in cells, thus making the body anti-aging and free from disease. 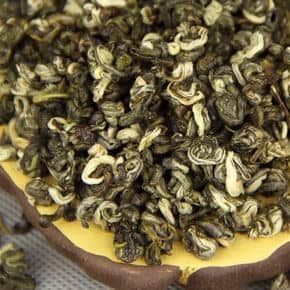 Biluochun origin is Dongting Mountain, Jiangsu Province, its name means green snail in spring, the name also fits its shape, fried tea leaves rolled up like a snail, some people were scared by this tea when they first discovered it, all its other name is scared tea. 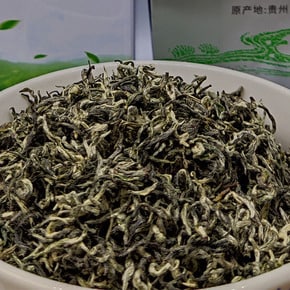 The origin of Duyun Mao Jian is Duyun City, Guizhou Province, which is a mountainous place with a relatively high average altitude.

Duyun Mao Jian can help with digestion, so if you need to lose weight, Mao Jian’s tea is just right for you. 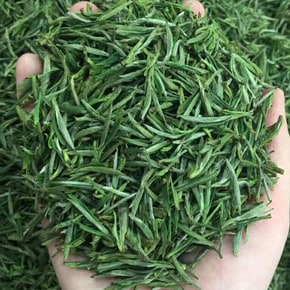 The tea grown in such a beautiful climate is also delicious and sweet, and the tea leaves of Huangshan Mao Feng are a bit similar to the sparrow’s tongue after being fried by hand.

However, the difference in appearance between Mao Jian and Mao Feng is not particularly great, because Huangshan Mountain is famous for its peaks, and the Chineseword for mountain is peak, so it is named Mao Feng tea.

Theophylline, inositol, folic acid, pantothenic acid and aromatic substances and many other compounds in Huangshan Mao Feng tea can regulate fat metabolism, and tea polyphenols and vitamin C can lower cholesterol and blood lipids, so drinking tea can lose weight. 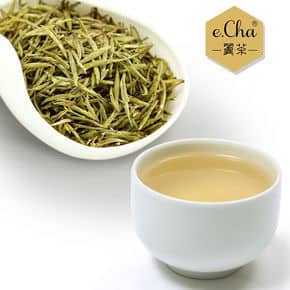 Silver needle means silver needle, because this tea is as tiny as a needle, and silver needle tea in addition to the unique green color of tea, there is a little silvery white hair, all people call him silver needle. 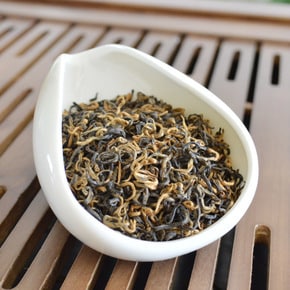 Keemun black tea is the best of black teas, and it is said that the Queen of England likes to drink it, and this tea is also called the Queen of Black Tea.

Black tea is fermented and roasted, not only does it not hurt the stomach, but it can nourish the stomach. Regular consumption of black tea with sugar and milk of Keemun work can anti-inflammatory and protect the gastric mucosa 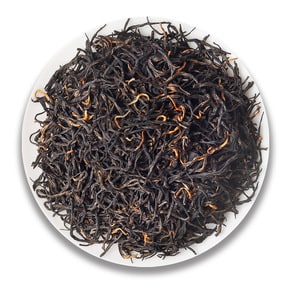 Wuyi tea is produced in Wuyi Mountain, Fujian Province, and this tea belongs to the oolong category. This tea is semi-fermented and is made between the methods of green and black tea production.

Wuyi tea is shaped somewhat like the head of a dragonfly, is dark in color, and tastes somewhat aromatic of flowers that grow on rocks. The most famous brand of Wuyi tea is Da Hong Pao. 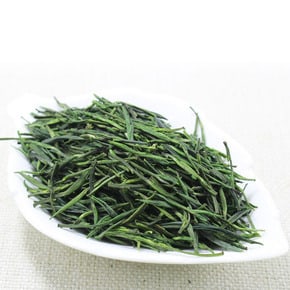 Xinyang Mao Jian was the tribute tea of the court in ancient China. It is known for its unique style of “fine, round, light, straight, fragrant, strong taste and green soup”. Su Dongpo, a famous literary scholar in the Northern Song Dynasty, could not help but exclaim: “Huainan tea, Xinyang first.”

In modern times, Xinyang Mao Jian is world-renowned and has been awarded repeatedly in famous tea competitions. 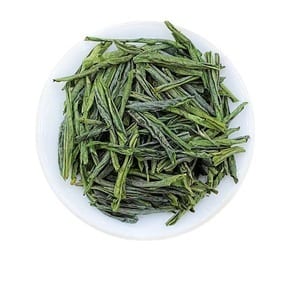 Because of its appearance and sunflower seeds, and its origin is located in Liu’an City, Anhui Province, so it is called “Liu’an GuaPian”.

In addition to its appearance like sunflower seeds, the harvesting and production process of Liu’an Gua-chip is also very delicate, and it is the only tea with stems and buds removed among Chinese green teas.

Liu’an Gua-chip contains fluorine, in which catechin can inhibit the effect of cariogenic bacteria and reduce the occurrence of plaque and periodontitis. The tannic acid contained in the tea has an antiseptic effect and can prevent food scraps from reproducing bacteria, so it can effectively prevent bad breath. 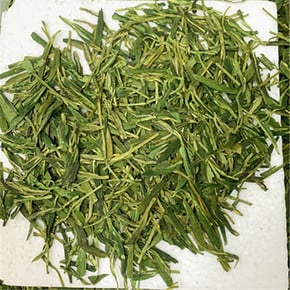